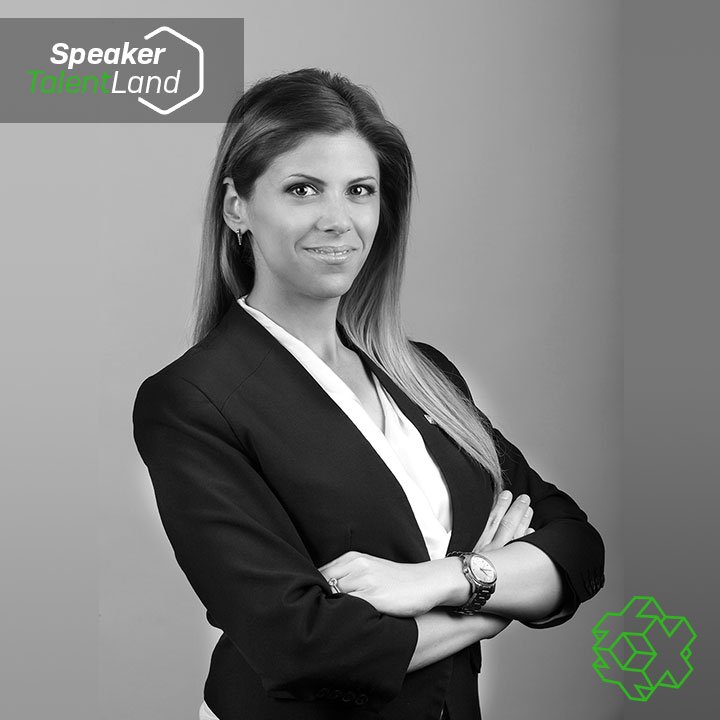 Tina Hovsepian is an architect, inventor, and social entrepreneur with a bachelor of architecture from the University of Southern California. As a licensed architect in California, she has extensive experience in the process of taking a project through construction and is very familiar with Los Angeles, Santa Monica, and New York city building codes. She is most interested in innovation, sustainability, and design excellence in the built environment.

Additionally, Hovsepian successfully launched a non-profit with her patented portable shelter invention, Cardborigami, as the centerfold in 2010. Along with the board of directors, she designed and developed programs to support those who have lost their homes due to poverty, natural disasters, or other crises. The programs are all focused on a holistic approach to housing those who are displaced.

In recognition of her humanitarian work, Hovsepian was titled Mother of Invention by Toyota, awarded the Muhammad Ali Humanitarian Award, and placed on the Forbes 30 under 30 list of Social Entrepreneurs.