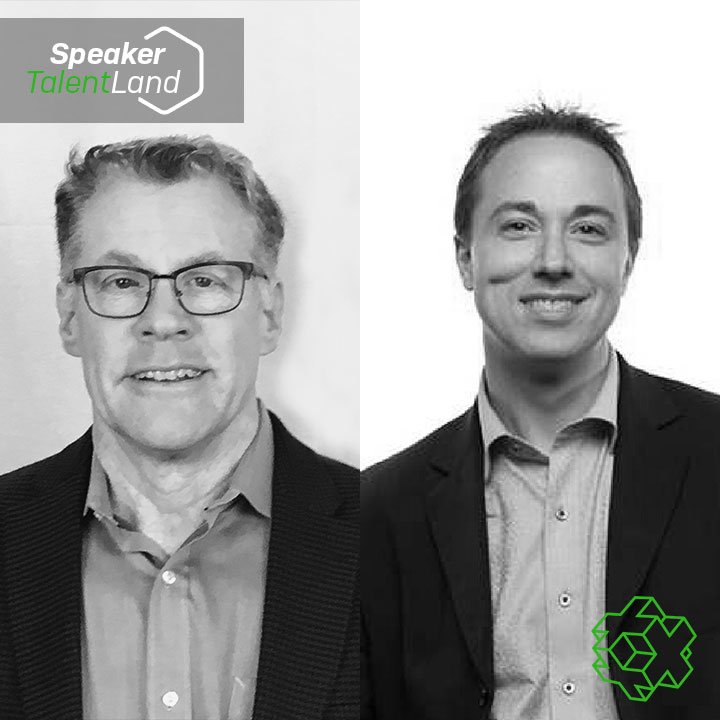 Jeff Wallace is a long-time Silicon Valley, Bay Area resident who for many years has dedicated himself to serving the needs of companies, both locally and abroad, in their understanding of how to best deploy mobile technology and create an environment for innovation and disruption. Additionally, he consults with global startup ecosystems, including governments, corporations and startup accelerators/entrepreneurs, to help catalyze startup environments and to create a bridge for global startup entrepreneurs to Silicon Valley.

Jeff is President of Global Kinetics, a Bay Area based corporate advisor & market development partner to early-to-mid stage clients seeking to establish or expand operations within the U.S. He is co-founder of Silicon Valley in Your Pocket, an online platform allowing global entrepreneurs to access Silicon Valley content, coaching & connections as they build viable businesses. In addition, he is a Founding Investor, former President / Managing Partner of Batchery, a global incubator for seed stage startups. Jeff is a SkyAdvisor at UC Berkeley’s startup incubator, SkyDeck, and an investor in SkyDeck Fund. He is also a member of the Berkeley Angel Network, an angel investment group comprised of alumni and faculty of UC Berkeley. He is a mentor to several startup accelerators where he advises early stage companies. He is an active angel investor. Previously, he worked for Cognizant as founder & Global Head for Mobility, IoT & UX practice areas. He is a frequent keynote speaker at global technology and startup conferences. Jeff earned a BA in Economics from Rutgers College & an MBA in Strategy, Entrepreneurship & Technology from UC Berkeley.

Kal Deutsch is an international lecturer and advisor at Global Kinetics and Silicon Valley in Your Pocket, helping startup entrepreneurs and corporate intrapreneurs to achieve market traction. He has worked on innovation programs at global incubators, accelerators and corporations across the Americas, Europe and Asia. His programs hone in on the key drivers for startup success, including go-to-market strategies, value proposition, growth hacking, business model optimization and financial metrics.

Kal is a founding Investor-Advisor and Partner at Batchery, a Berkeley-based startup accelerator, where he also served as CEO and Managing Partner. Since launch three years ago, Batchery has graduated over 110 companies in fields ranging from SaaS software, hardware, robotics, artificial intelligence, fintech, virtual reality, multimedia, food-tech and many others. Kal is a long-time member of the Berkeley Angel Network, an angel investment group comprised of alumni, faculty and former faculty of UC Berkeley. With a background in finance, strategy and product management, Kal has held a number of executive positions at companies ranging from Fortune 100 companies to early-stage startup companies. His experiences include managing the consumer credit product portfolio at Visa; serving as a division CFO at Wells Fargo Bank; and leadership roles at startups including real estate tech companies Homegain (acquired by Classified Ventures), EscapeHomes (acquired by HomeAway), and TotalMove (acquired by MostHome). Finally, Kal leveraged his passion for independent film-making by producing a mockumentary film about a widely-maligned and failed Internet startup company called IceVan.com. This five-minute short was accepted into film festivals across multiple continents, including Robert Redford’s Sundance Film Festival. Kal holds an MBA from UC Berkeley’s Haas School of Business with an emphasis in finance. He earned a bachelor’s degree in Management Science from UC San Diego.